Originally built by Christian Ludolph Neethling in 1782, Grosvenor House was added to by successive owners until it reached its present appearance in 1803. Grosvenor House, along with Koopmans de Wet House and the Martin Melck House in Cape Town, is one of the most outstanding examples of a two-storeyed, flat-roofed patrician town house, of which there was a considerable amount in Stellenbosch as well as in Cape Town.

A large garden and early 19th century appointments characterise this home, which represents the period from 1800 – 1830. 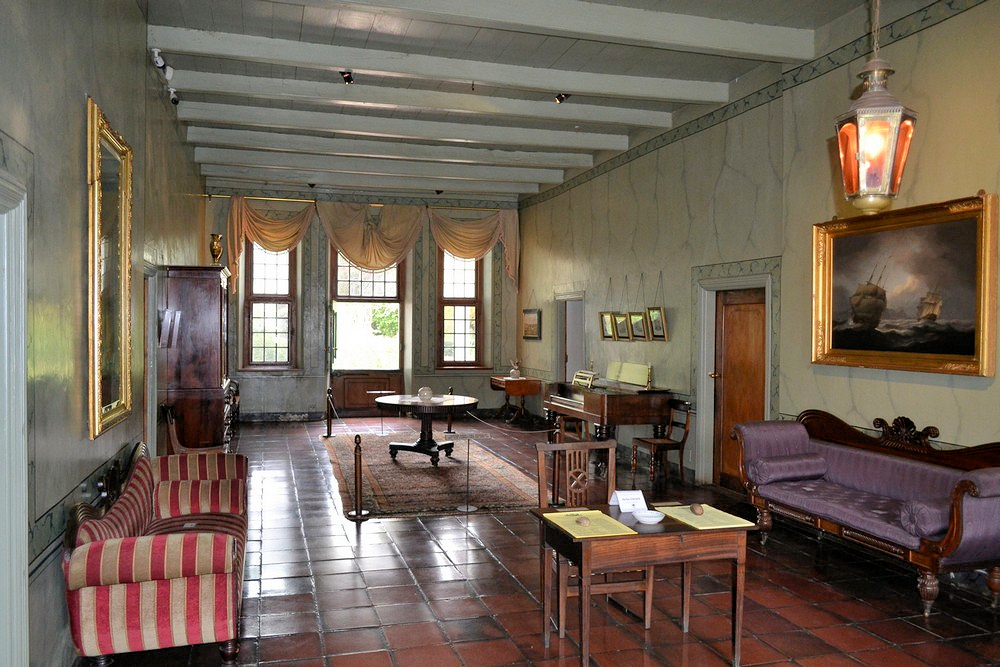 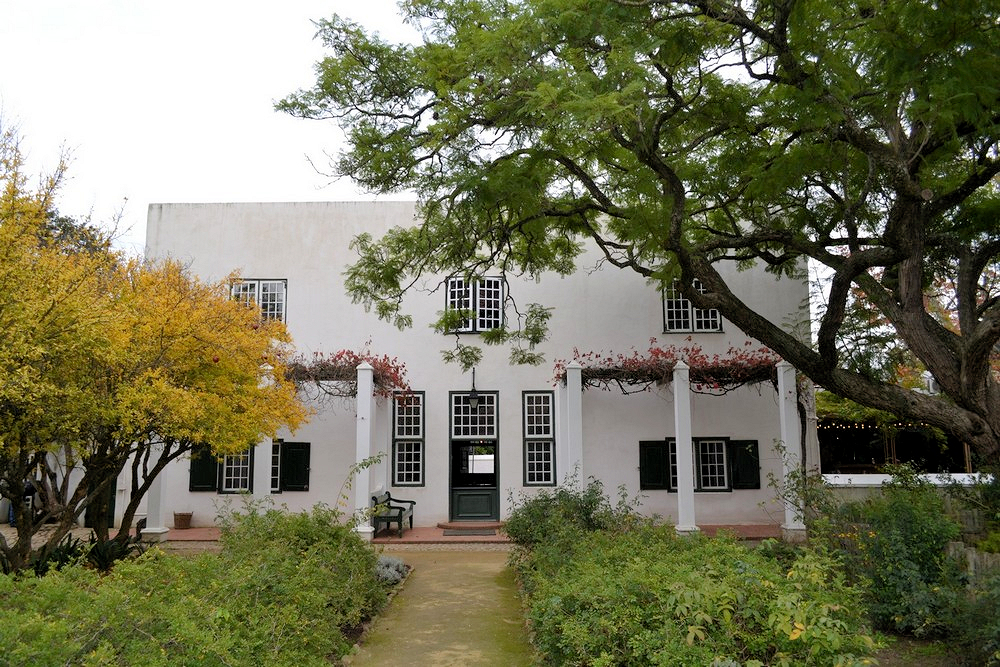 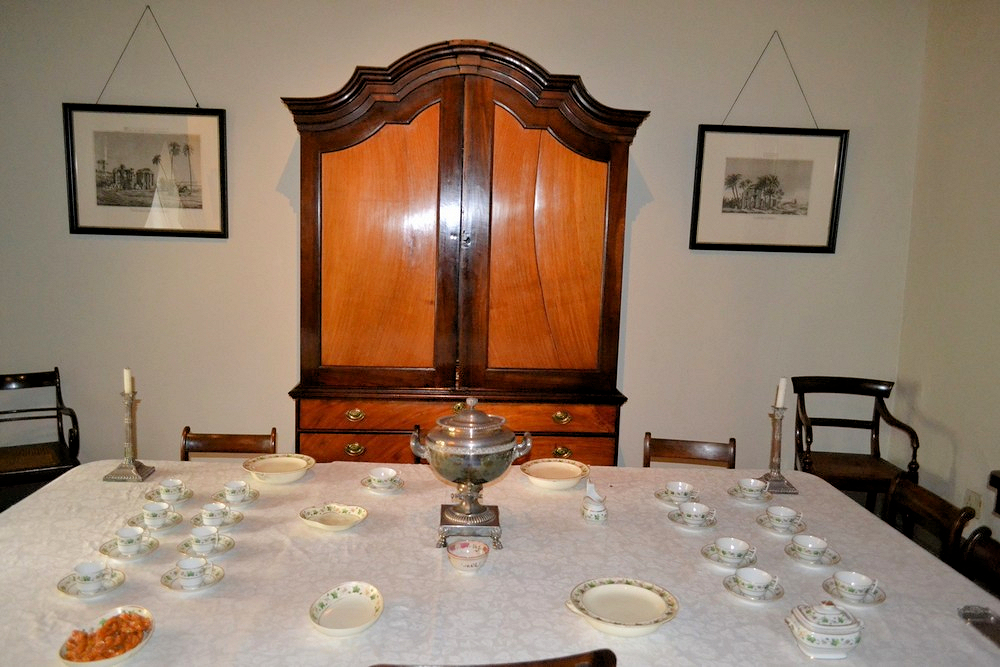 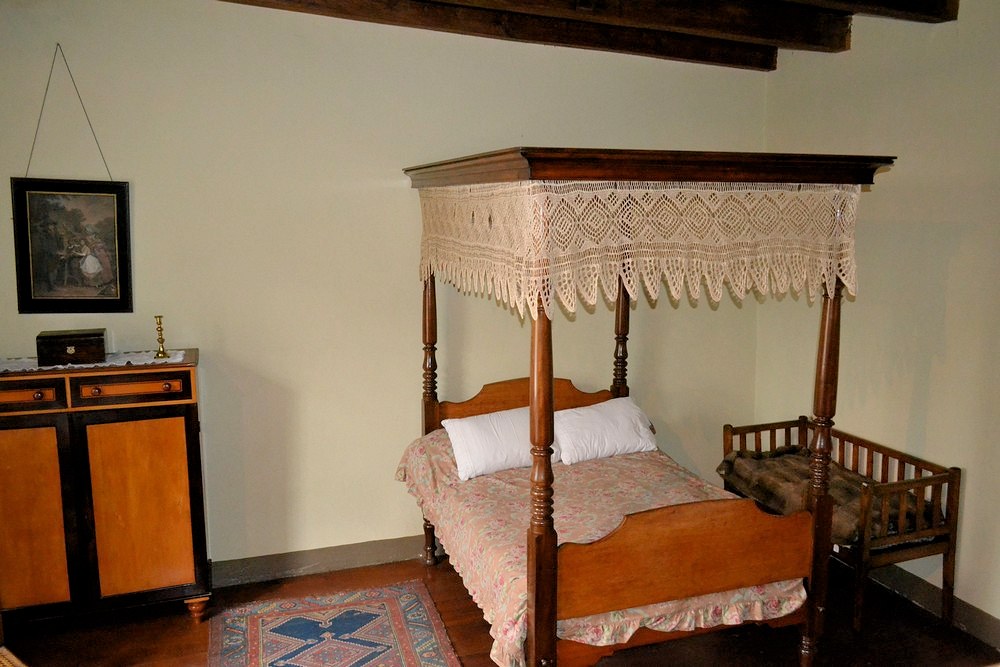 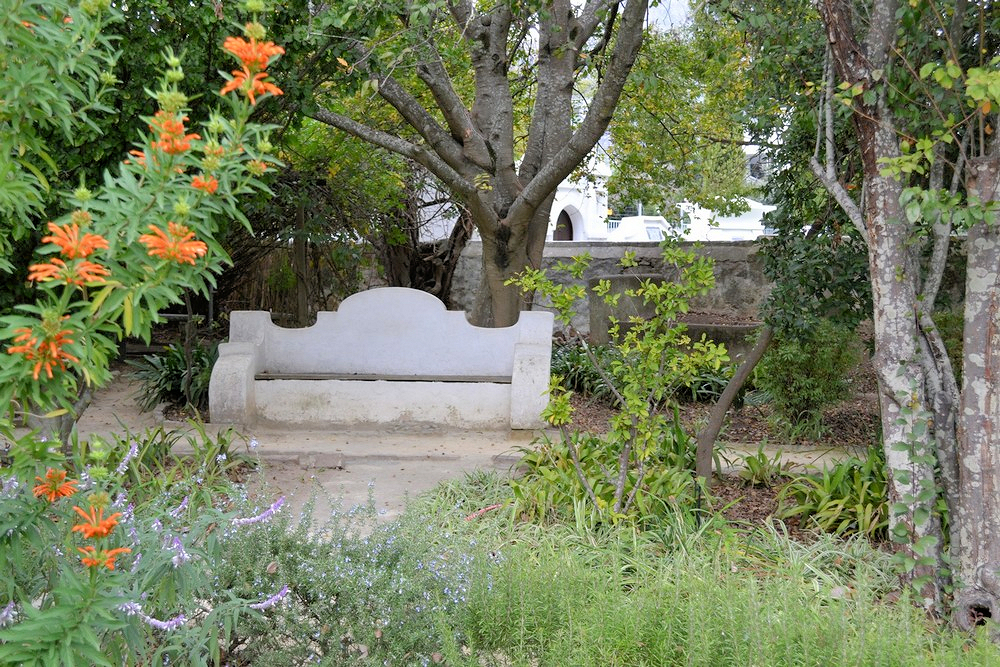 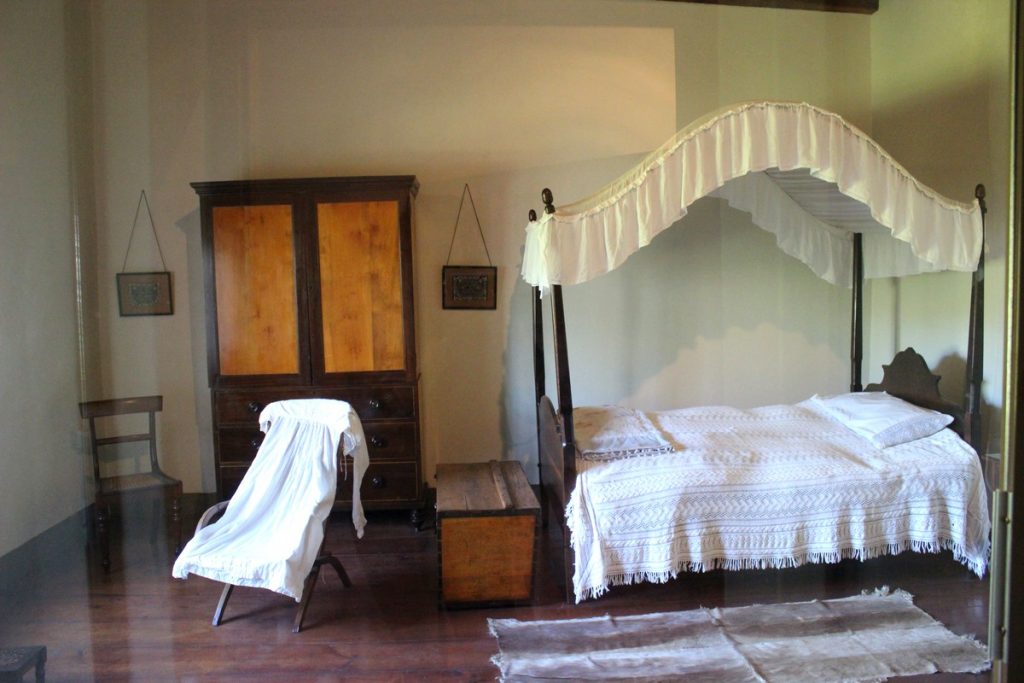 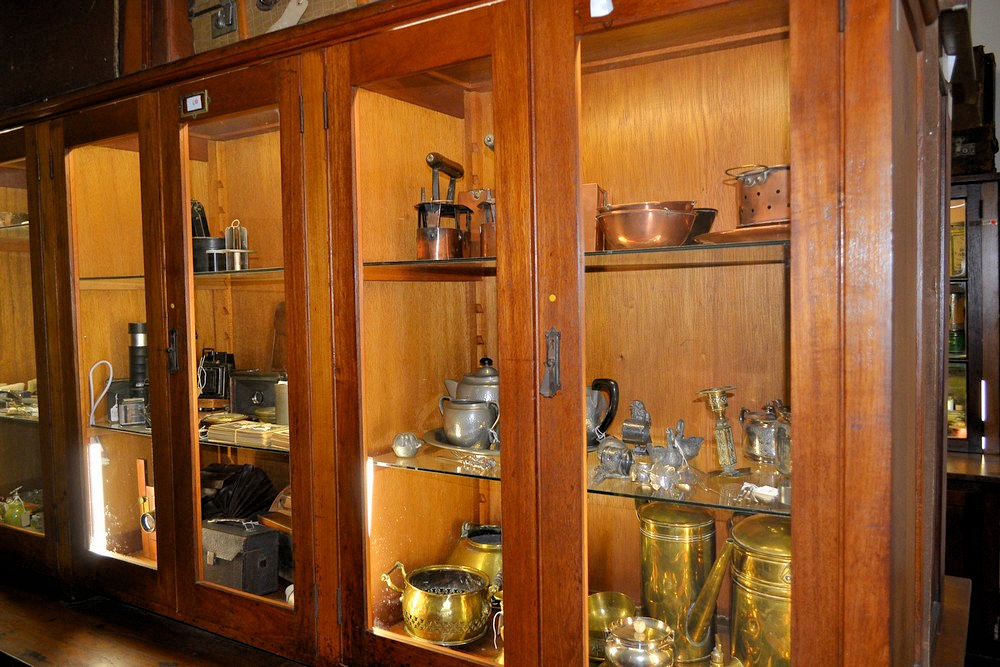 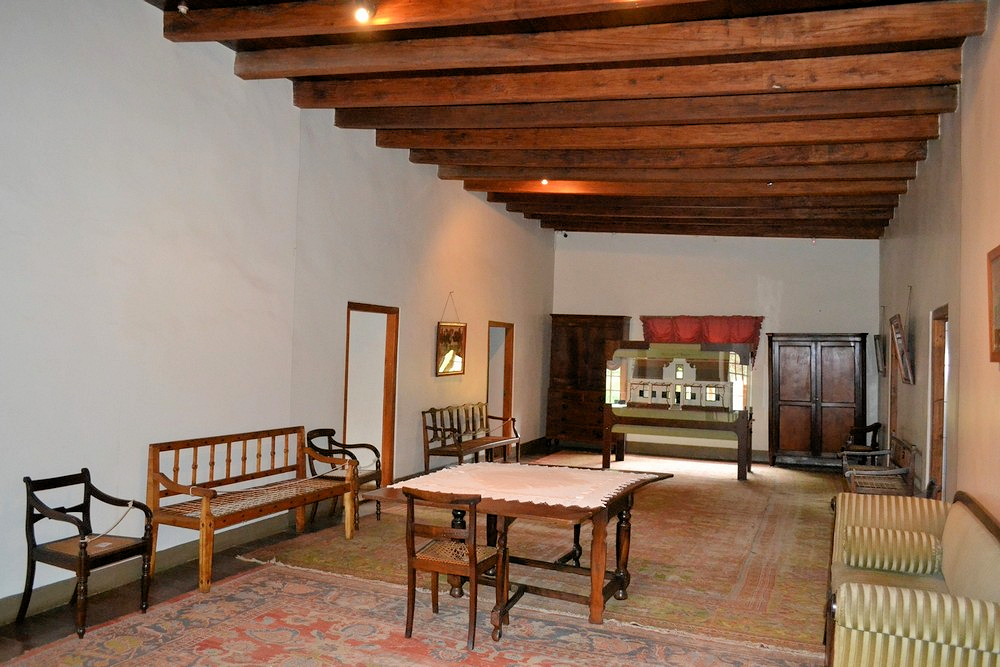 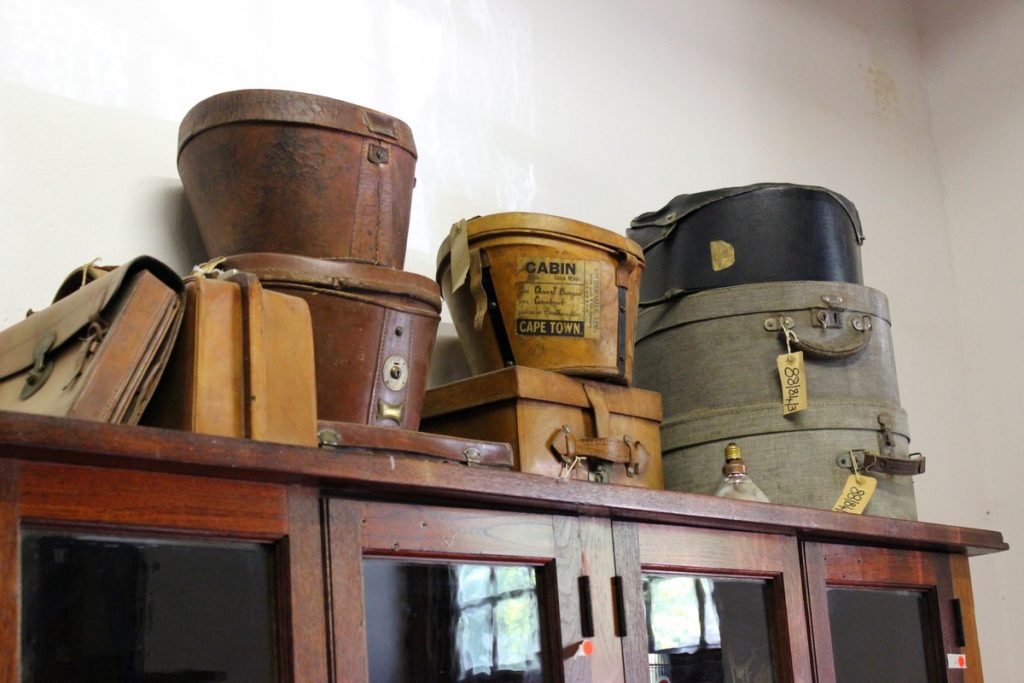 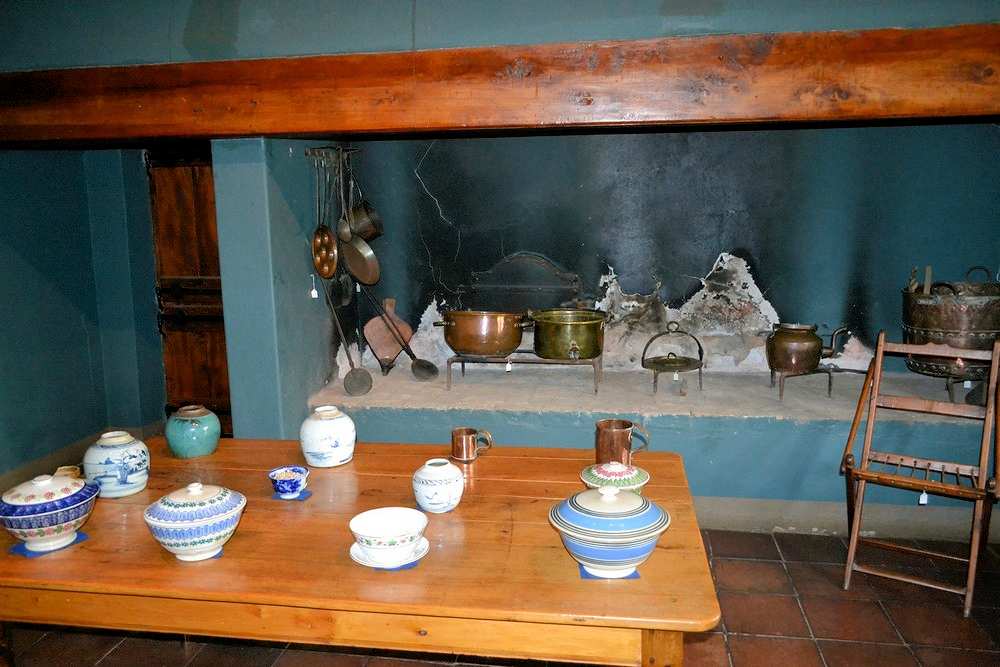 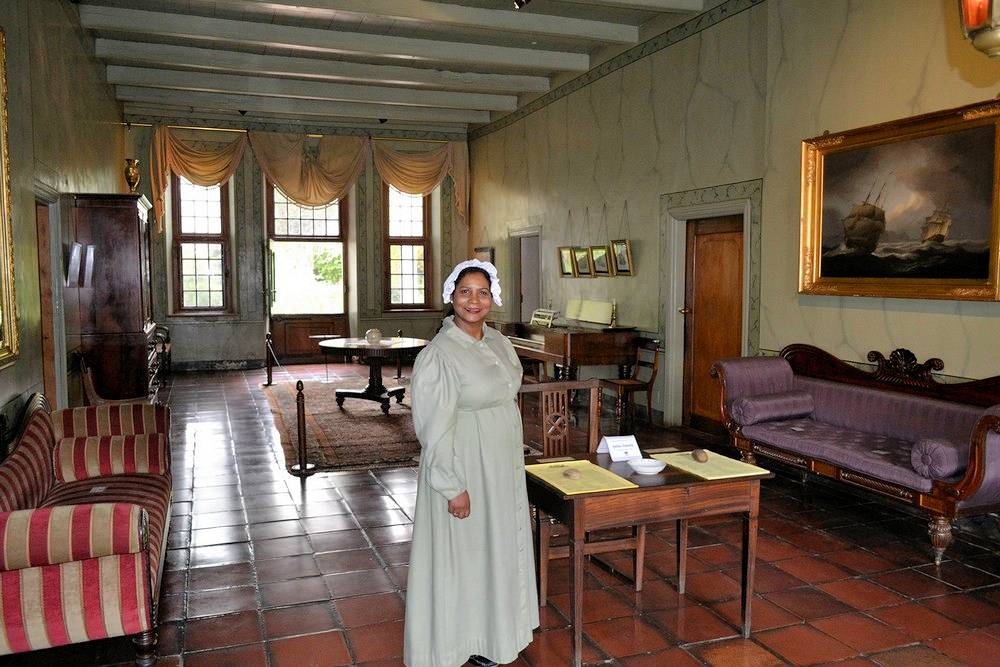 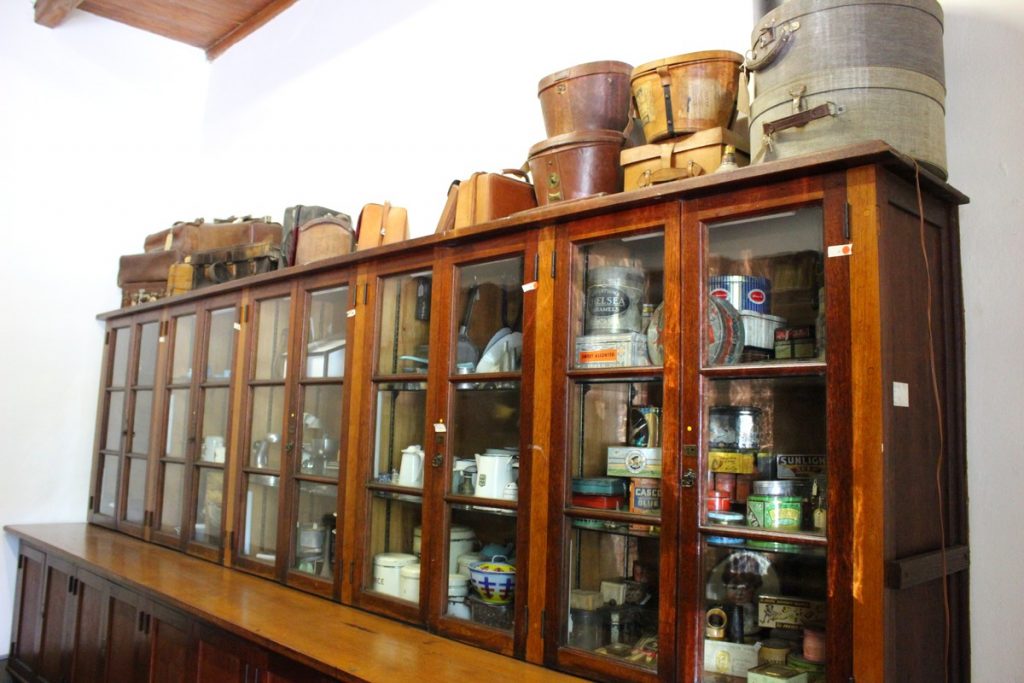 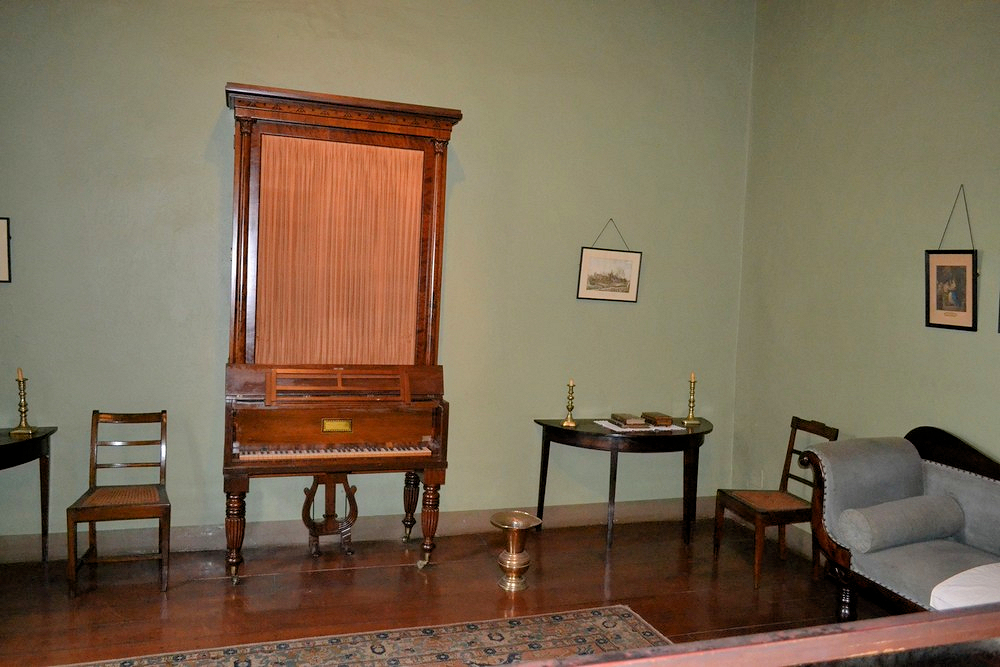 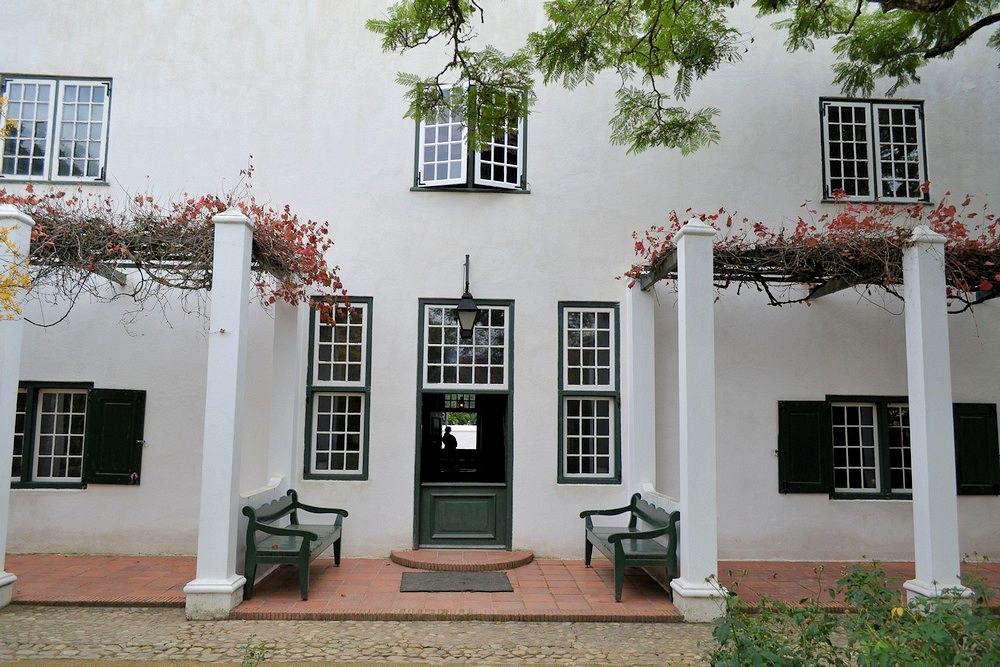 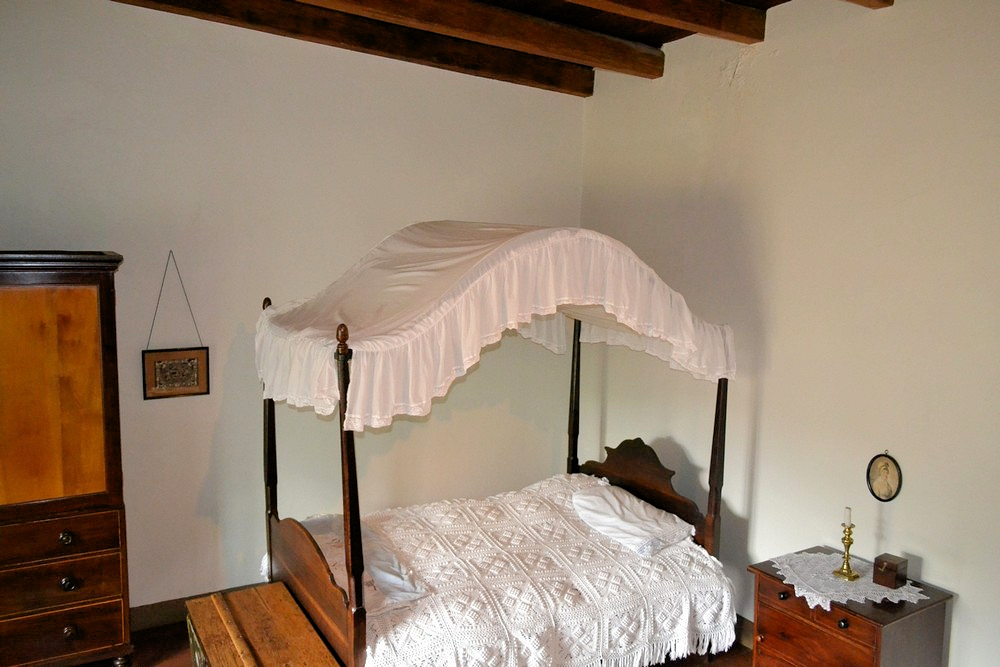