In 1918, at the time of the start of industrialisation in South Africa, Andries Petrus Lubbe started a bridle and shoe repair business en Bird Street, Stellenbosch. To him this business was the beginning of the realization of a dream to own his own shoe factory. During the 1940’s Andries Lubbe started experimenting with the manufacturing of shoes. This experiment was successful and encouraged his eldest son, Willem, to join the business in 1943.
In 1948 after Willem completed his training in shoe technology in Britain, the business was officially registered as a private company.

In 1956 Lubbe opened a shoe factory near Du Toit Station in Stellenbosch.
This was the start of an era of mass production and mechanization in the company. Willem Lubbe was solely in charge of the factory and against the background of the economic affluence of the sixties the company prospered. In 1970 Andries Lubbe died and Willem Lubbe became the sole owner of the family business. In 1976, André Lubbe, Willem’s only son, joined the business.

Against the setting of the unfavourable economic circumstances of the late seventies and eighties, André Lubbe succeeded to guide the company towards the niche market field by manufacturing speciality shoes, e.g. “Trailbuster” hiking boots. 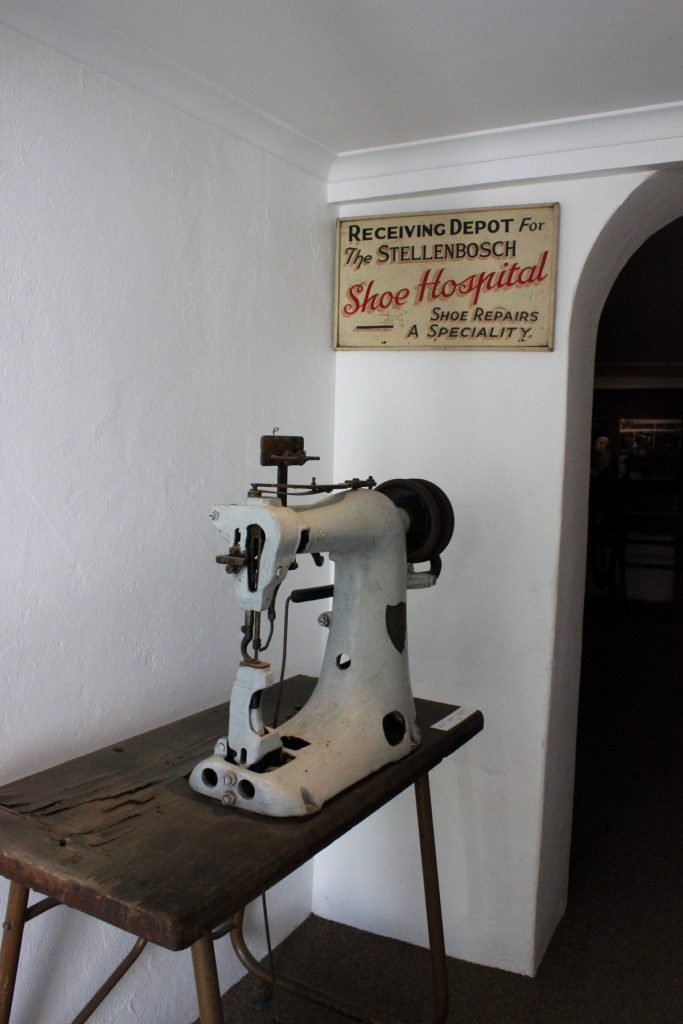 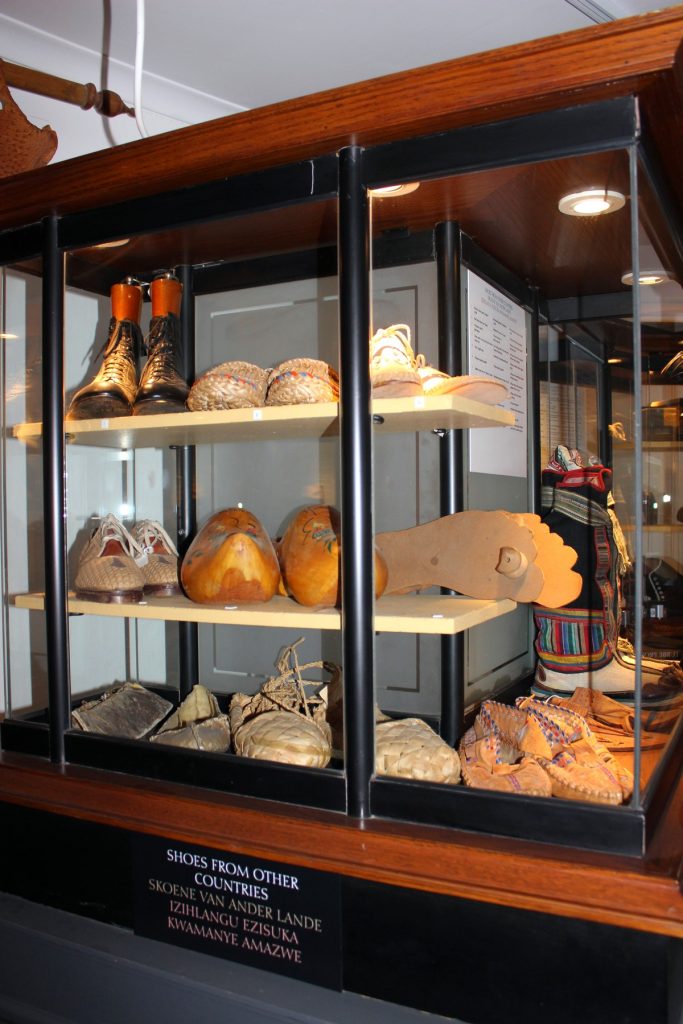 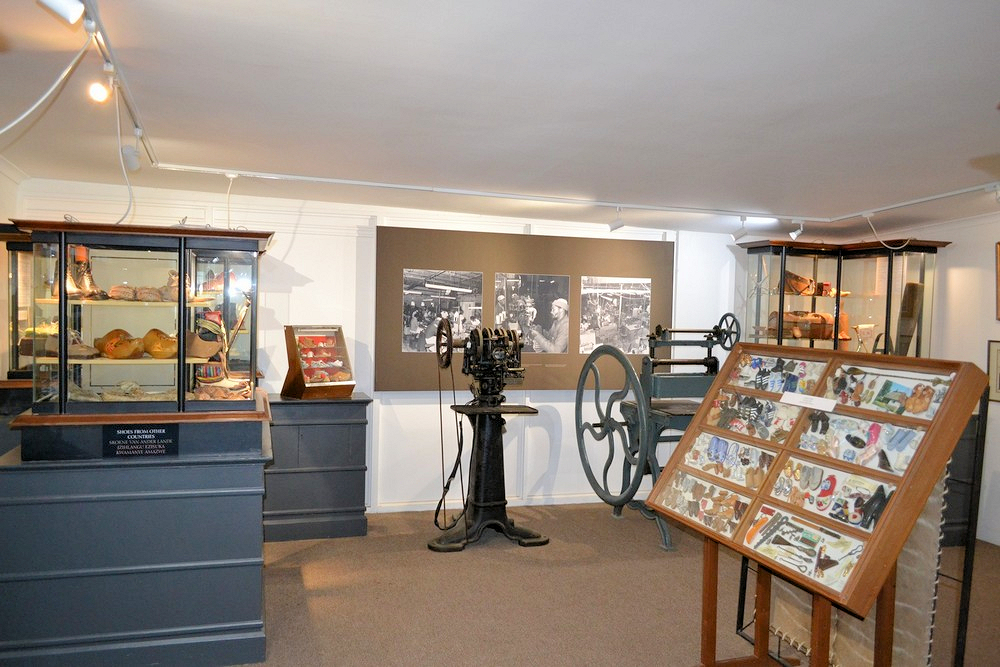 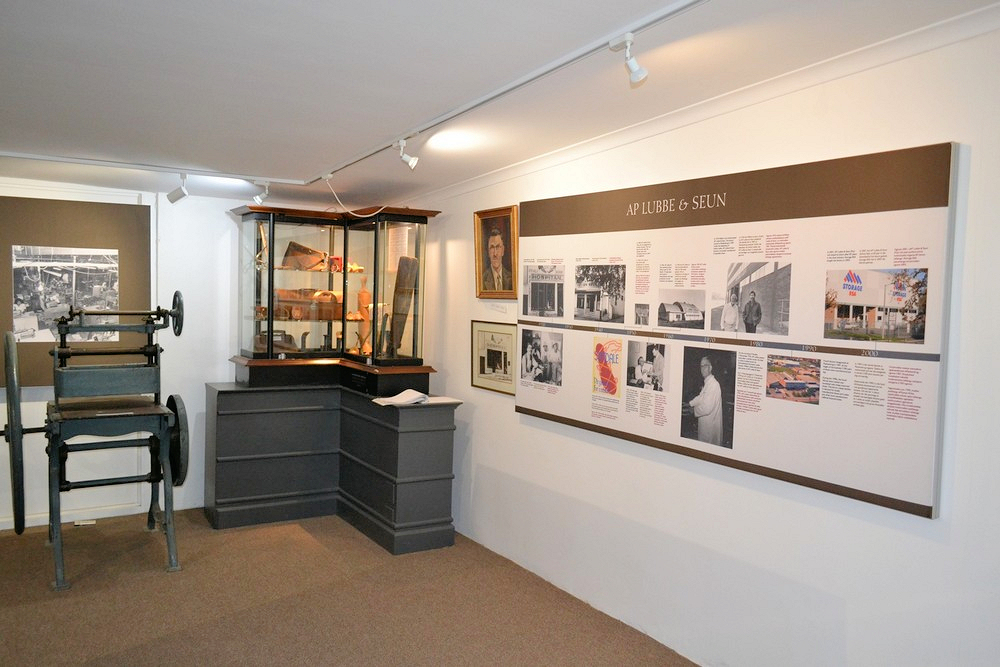 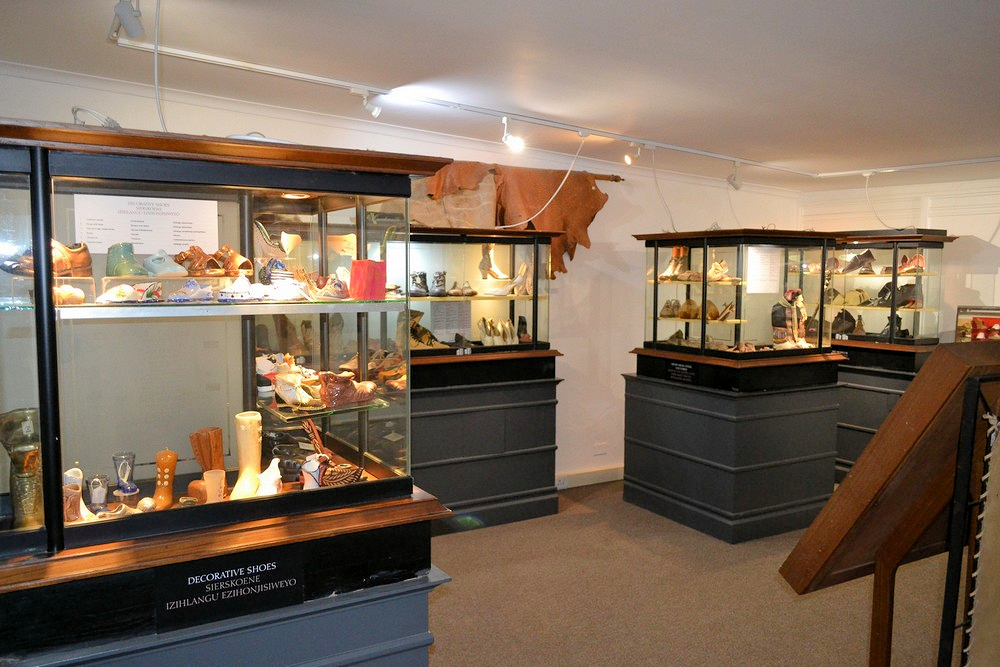 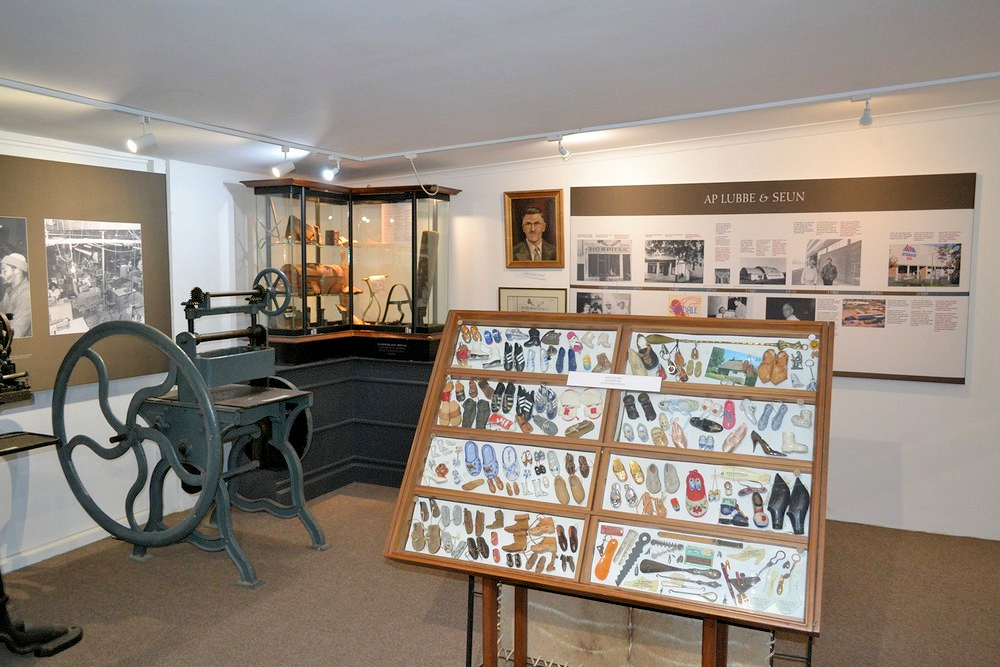 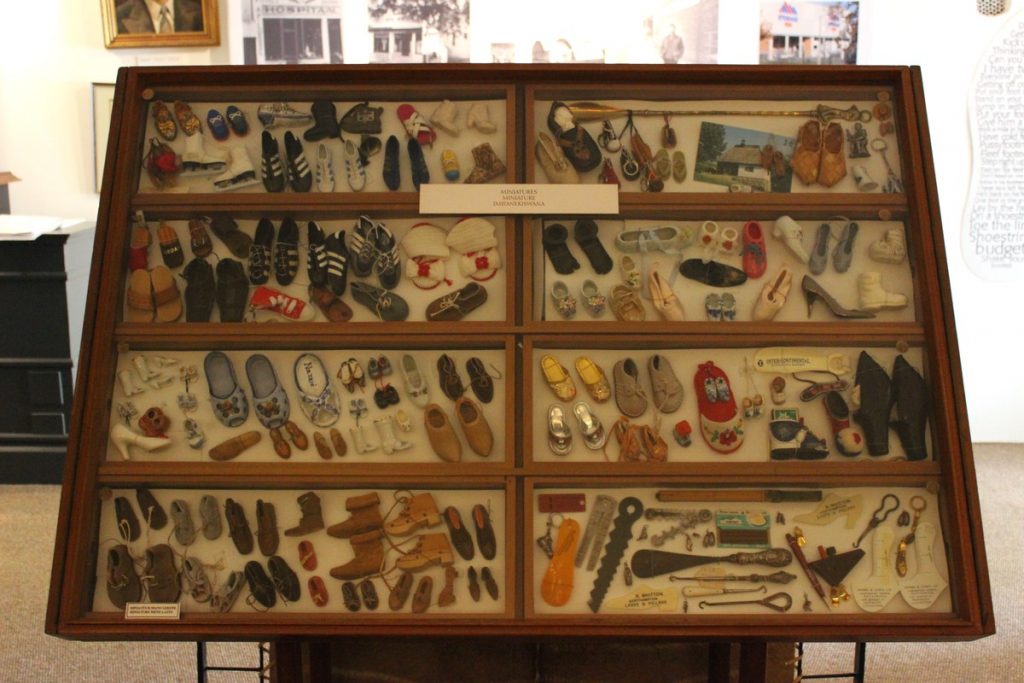 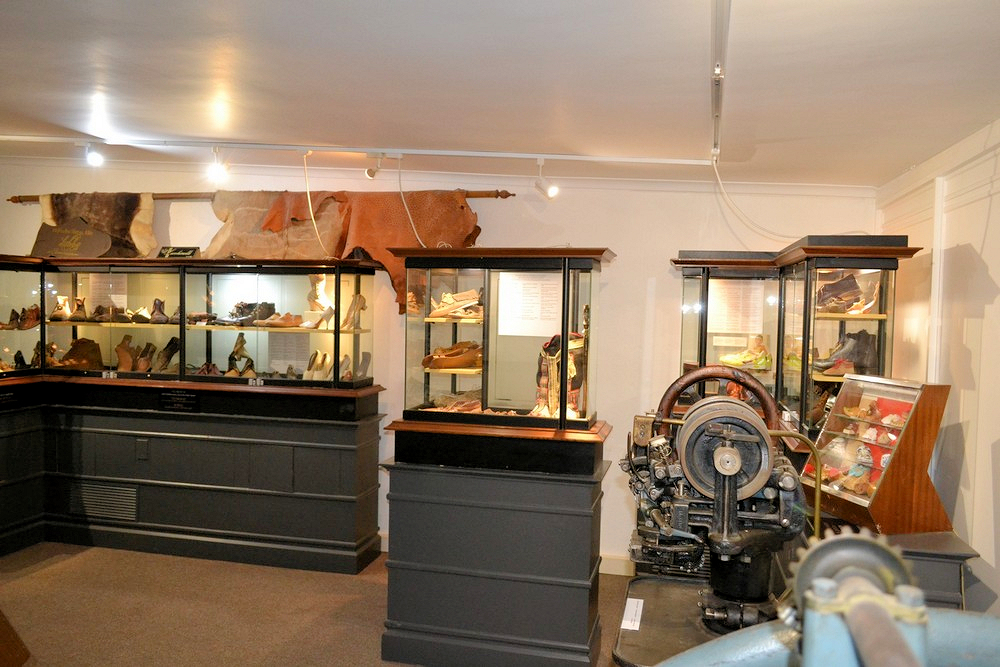