The second home in the museum complex is Blettermanhuis. This house has been restored and furnished to illustrate a wealthy Stellenbosch home from around the period of 1750 – 1790. Blettermanhuis was built in 1789 by Hendrik Lodewyk Bletterman, who was the last landdrost (magistrate) of Stellenbosch to be appointed by the Dutch East India Company.

The house is built in the typical 18th century Cape style, with 6 gables in an H-shaped ground plan. In the front room of Blettermanhuis there is a group portrait of the Storm family. The daughter in the portrait, Maria Magdalena, later married Christian Ludolph Neethling who built another of the houses in the Village Museum complex, Grosvenor House. 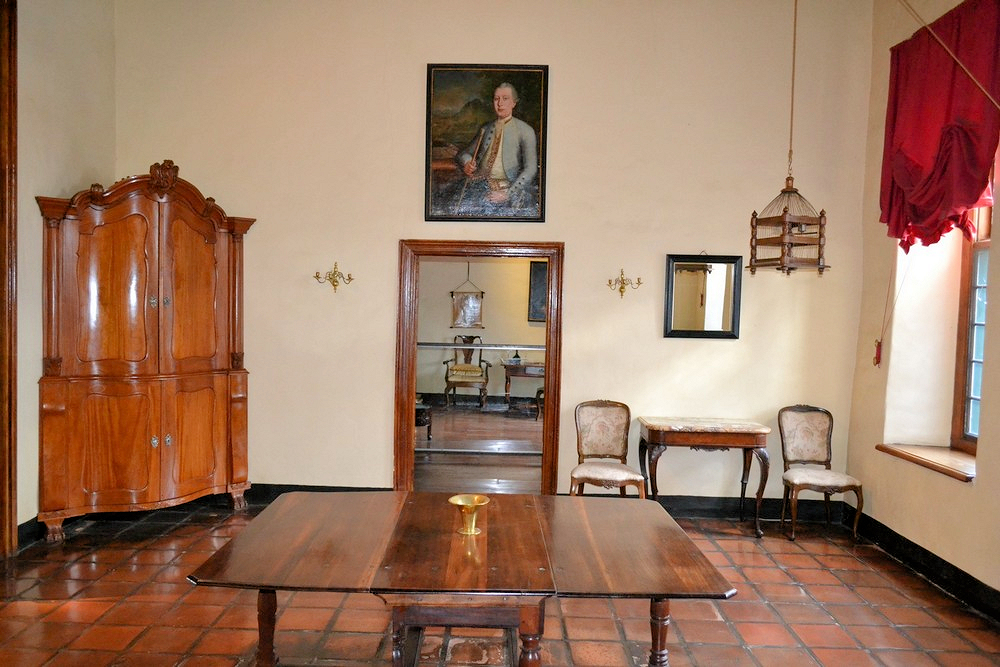 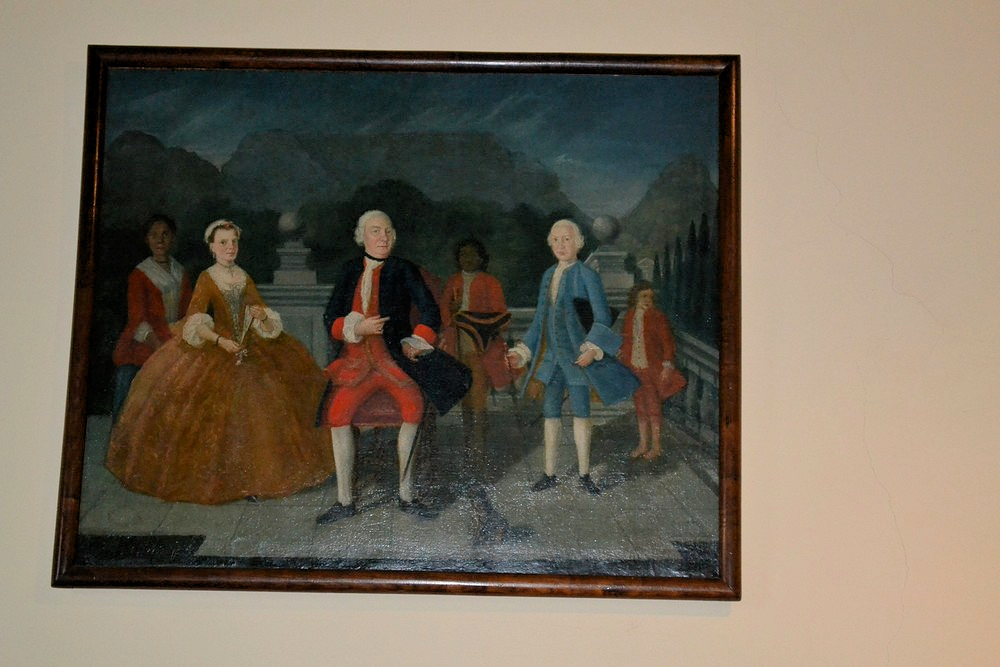 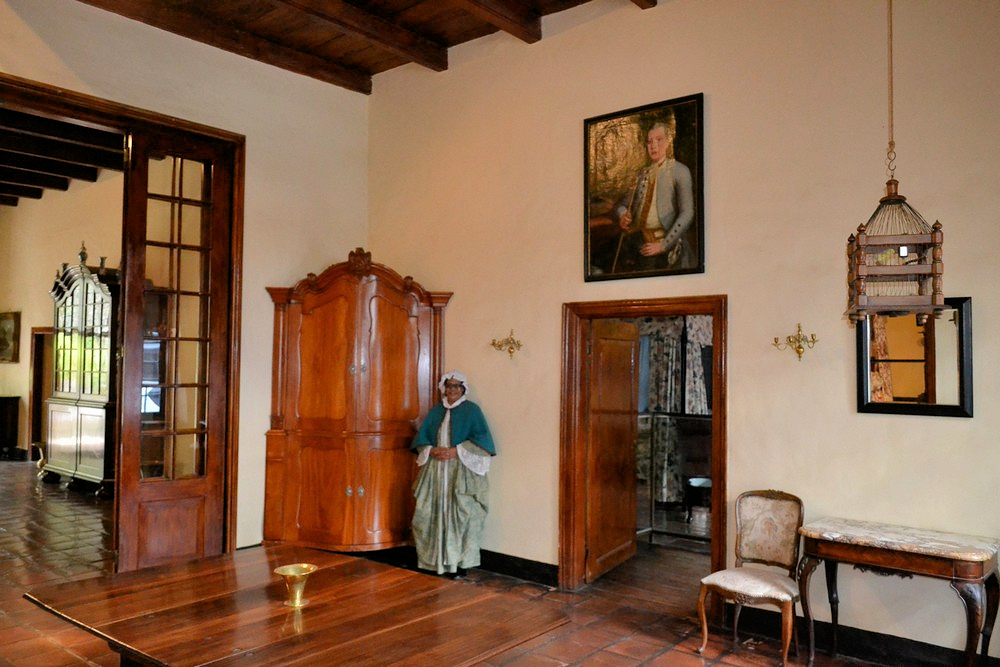 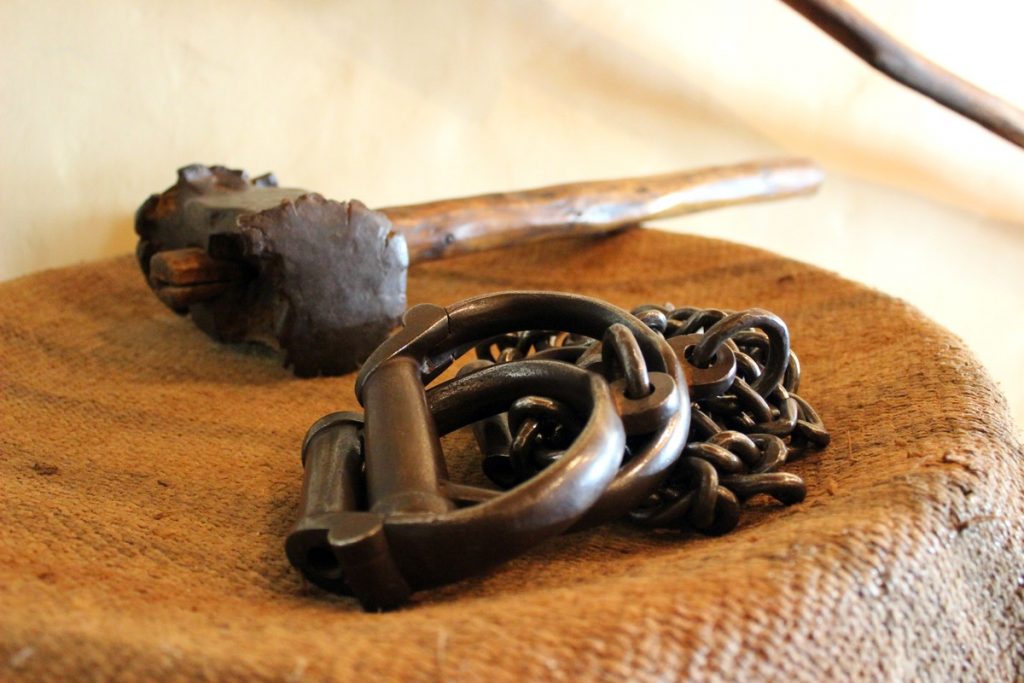 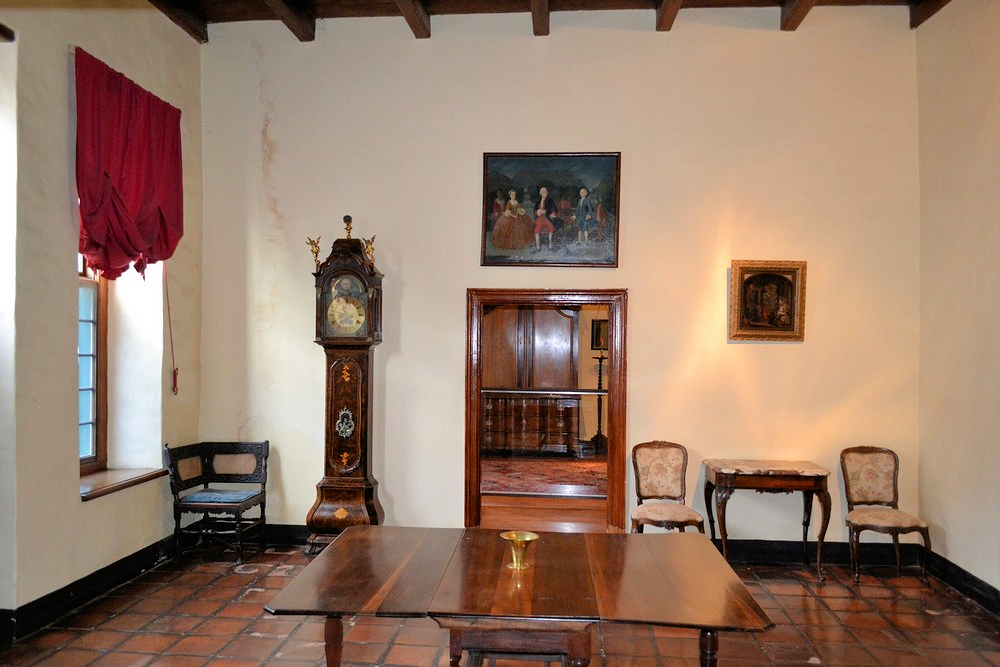 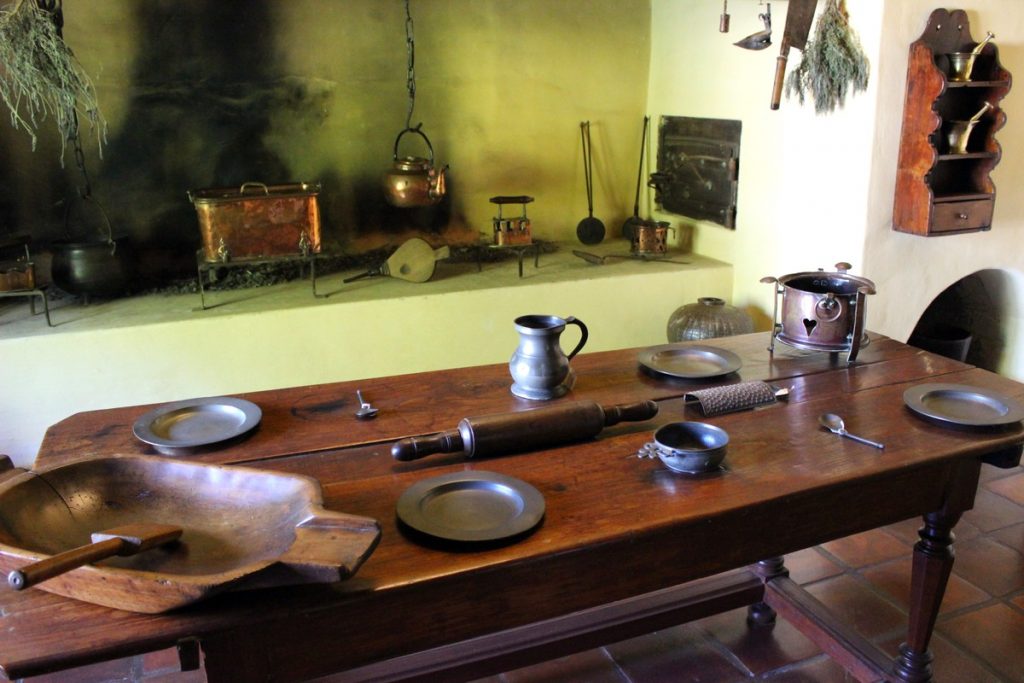 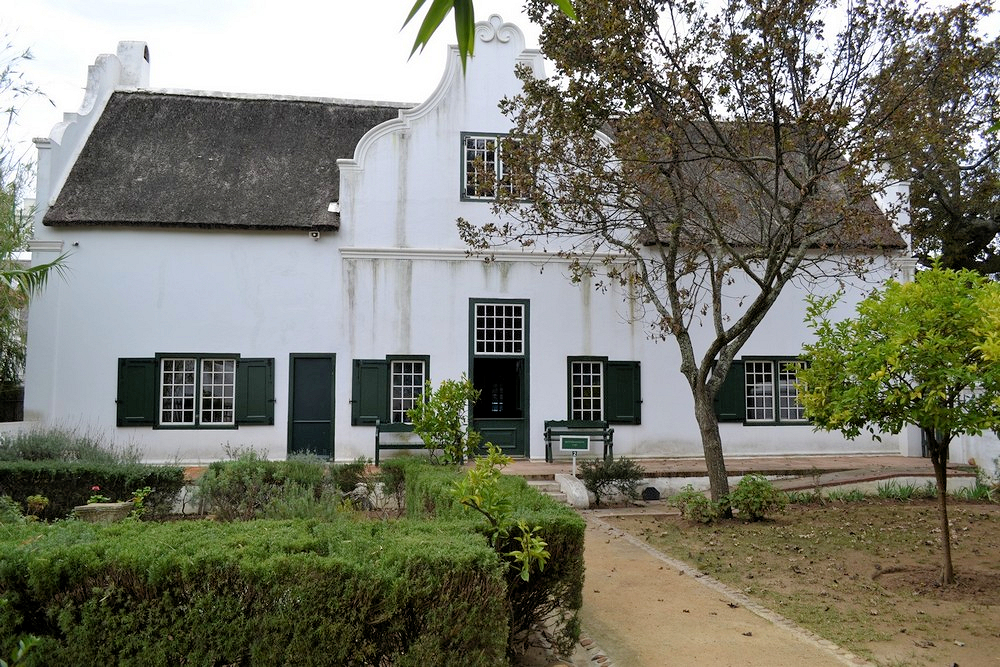 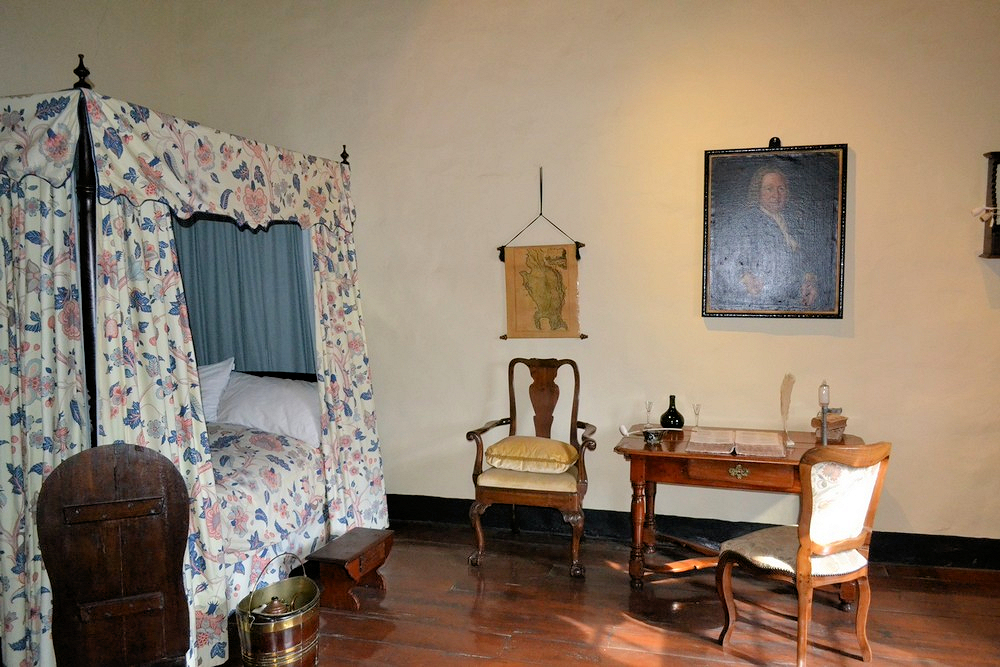 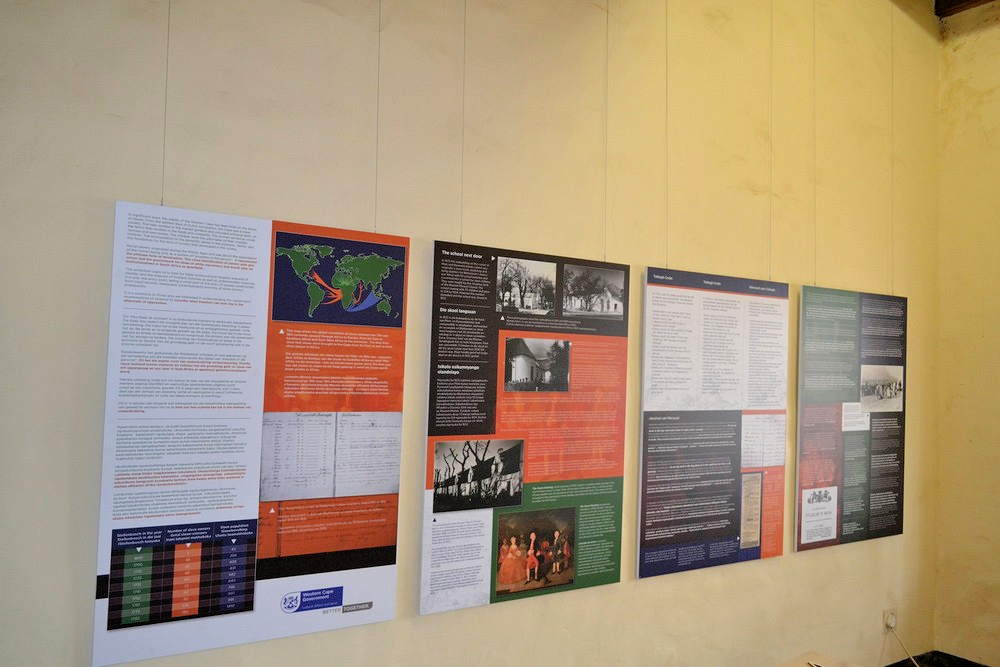 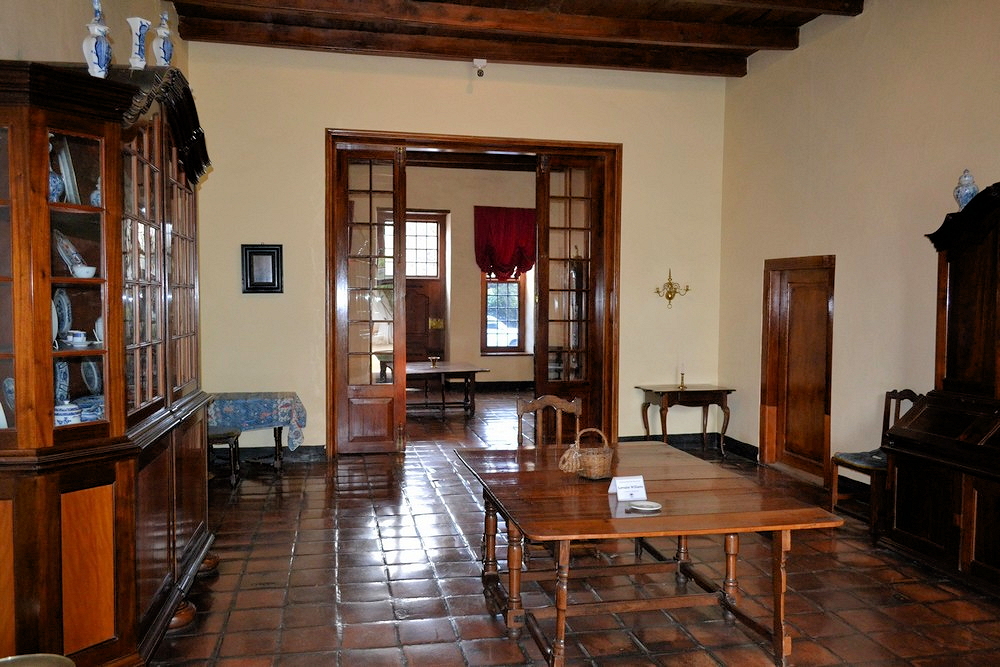 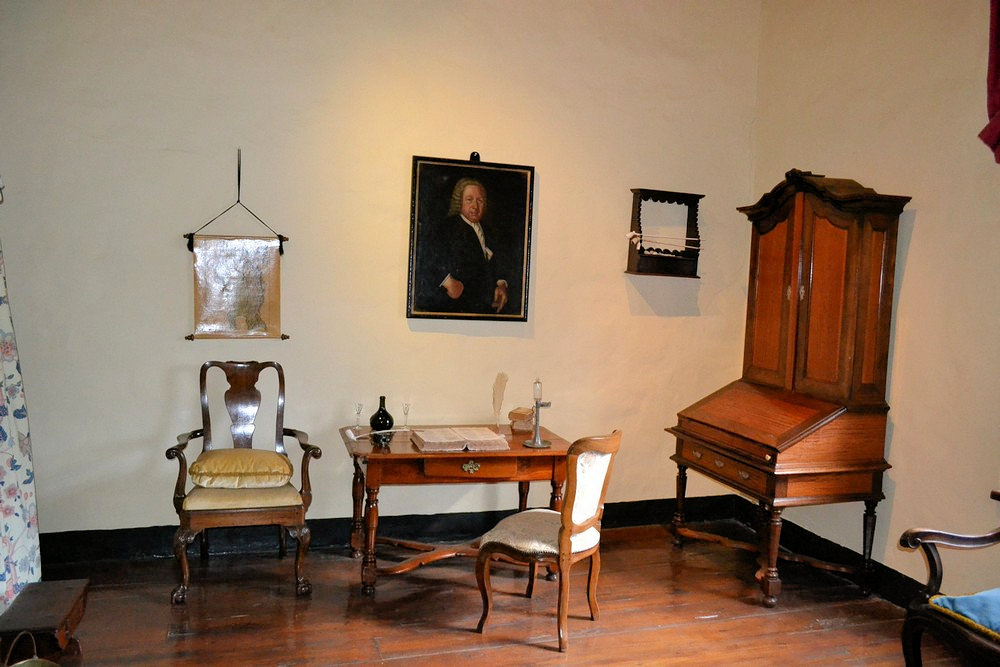 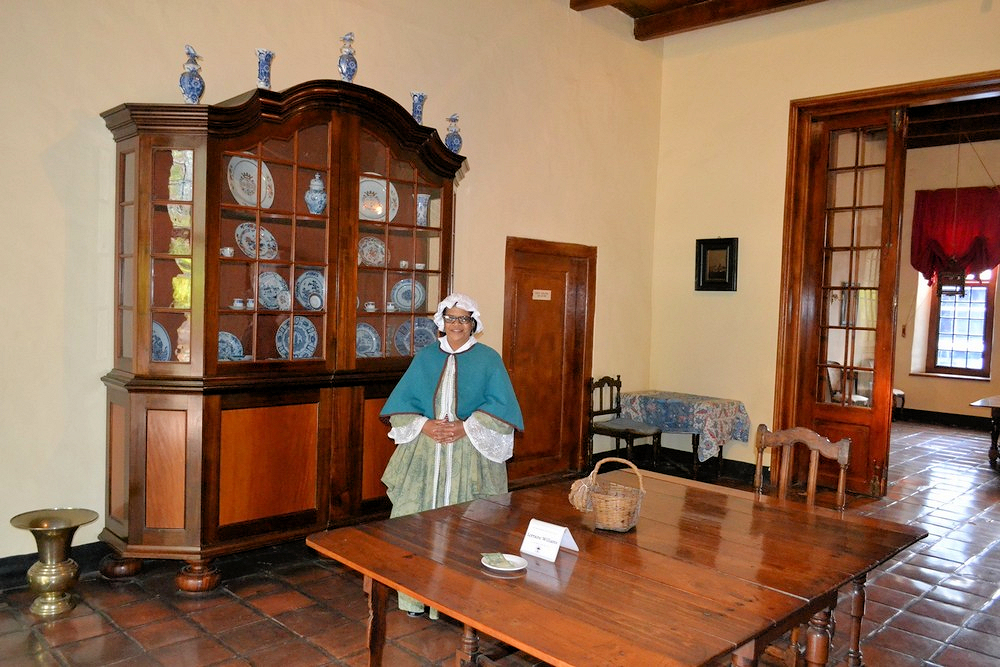 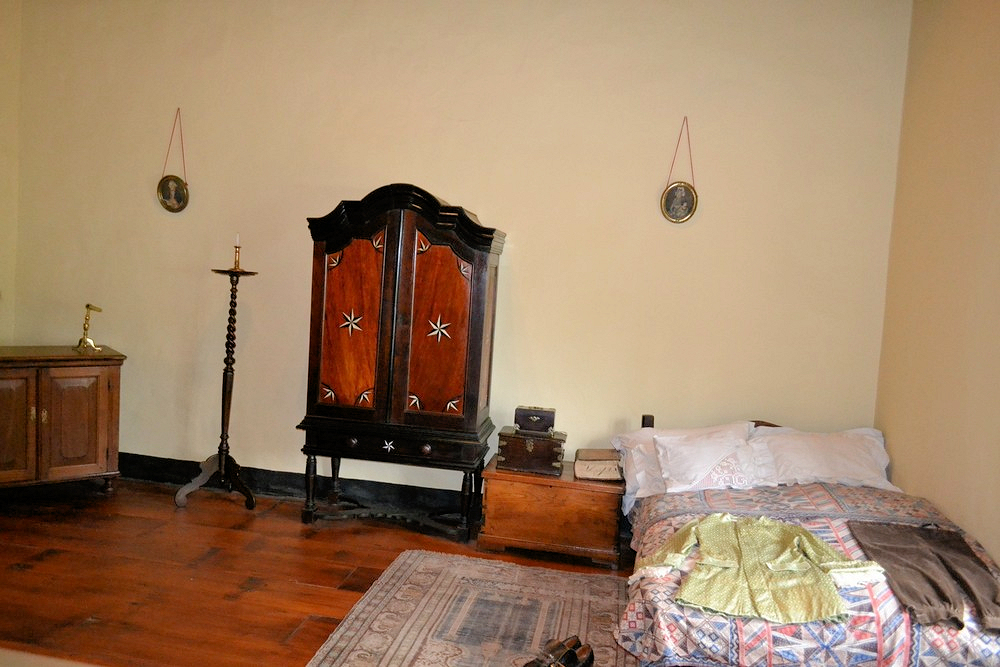 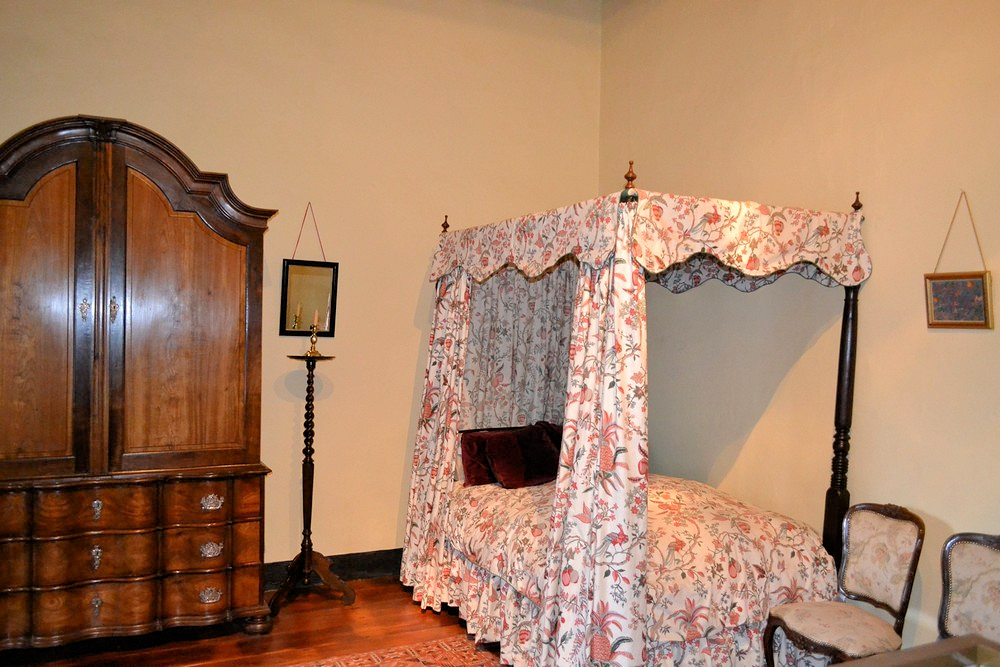 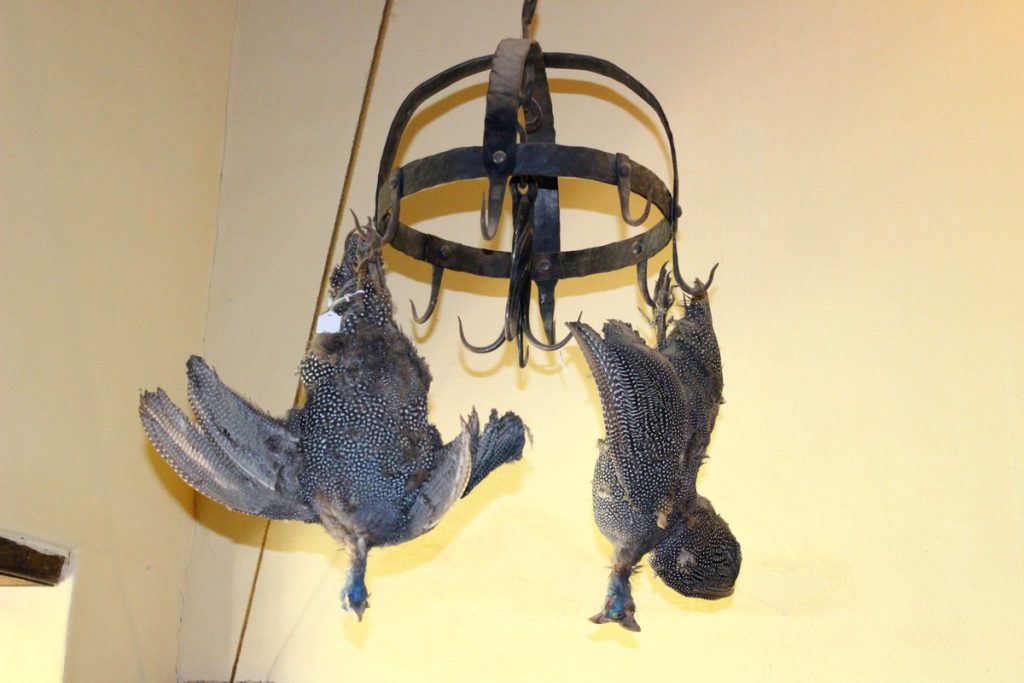 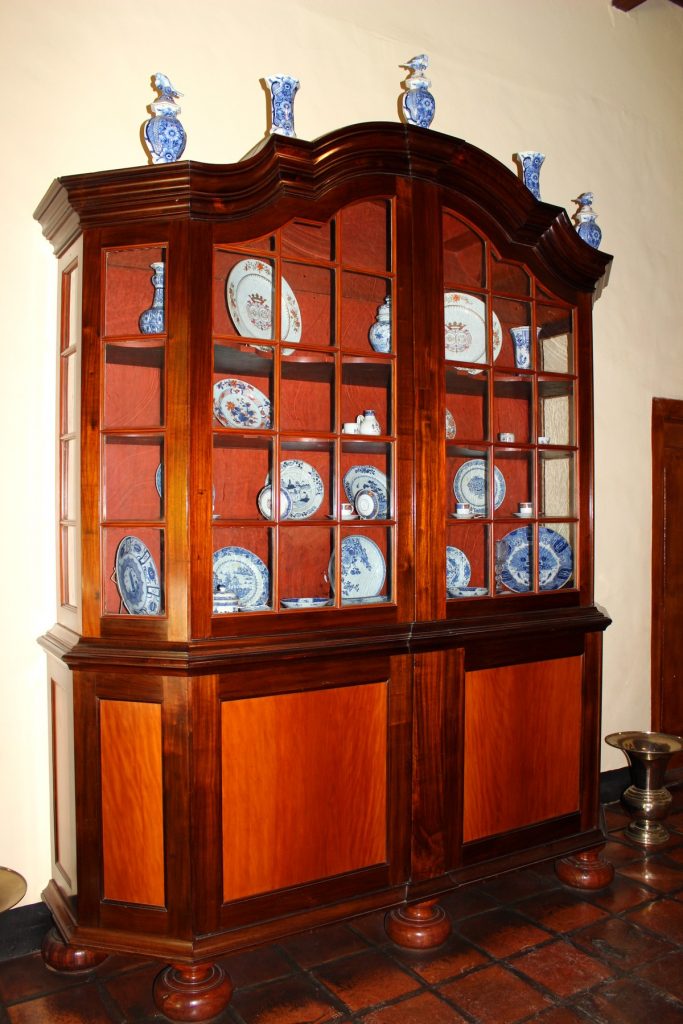 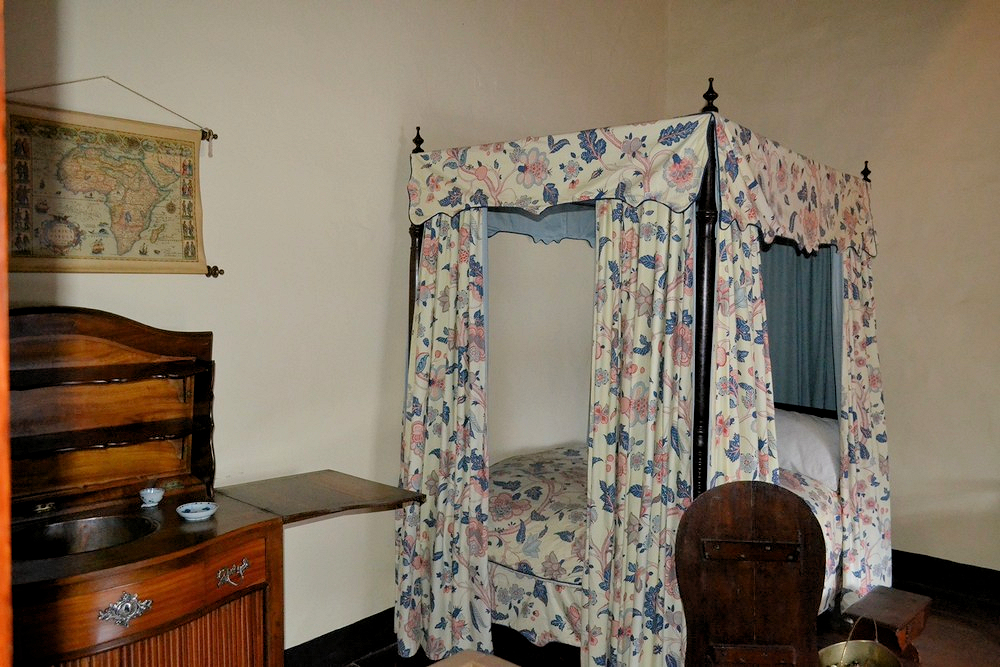 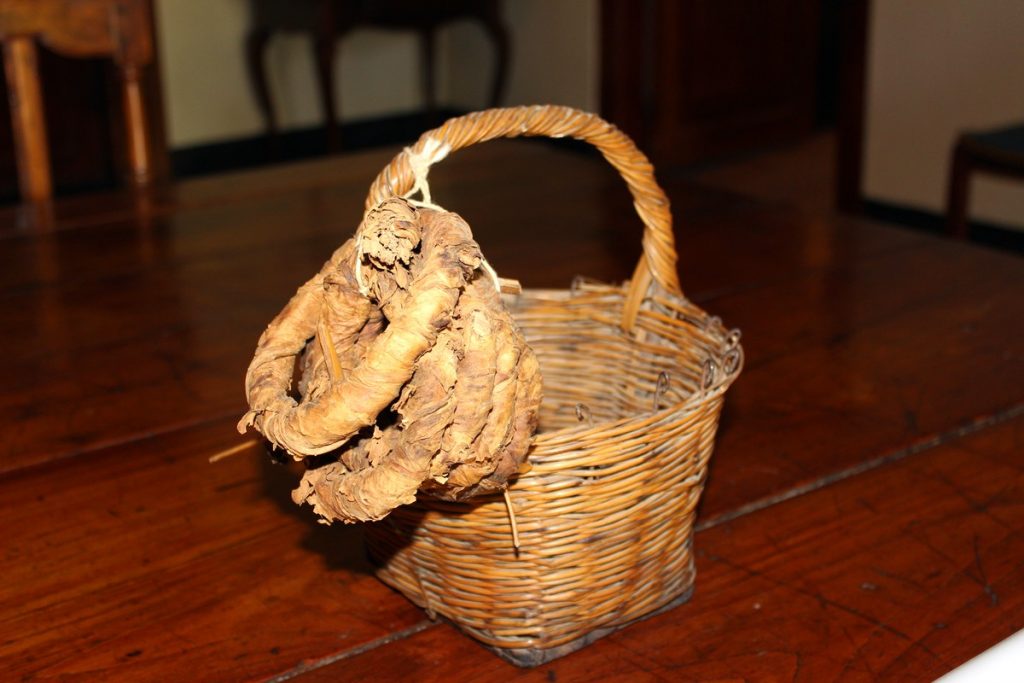 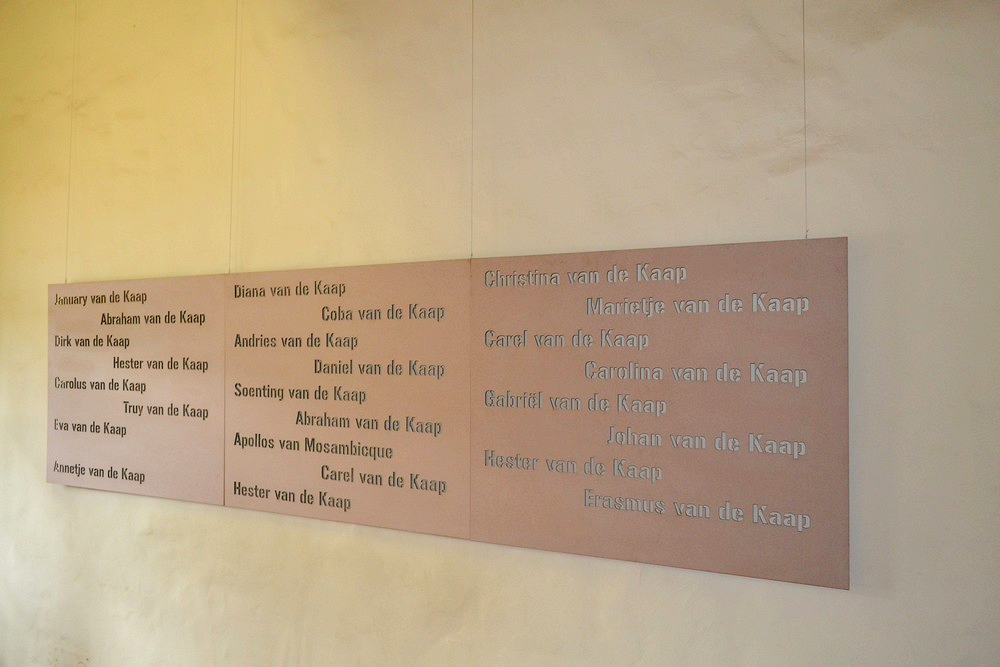